Wow, it has been a while, I miss this! I feel like this week has blown by and I am so excited for the weekend to come already! 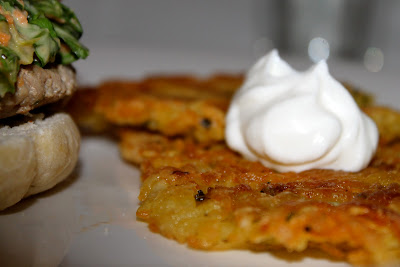 Unlike most people who travel in the summer, my husband and I tend to travel in the fall so it is always super busy! This weekend we are headed up to my sister's in Fort Worth, I can't wait to see her!


Since I knew this week was going to go quick, I picked out a few comfort dishes that I know my husband or I can make like that (snapping fingers), you know something you have made over and over again because it is so good. So today I bring you my favorite potato pancake...but first a little background. 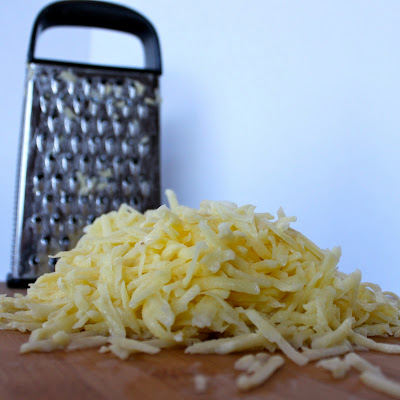 I was first introduced to potato pancakes after the hubbie told me he was polish and his grandma used to make them every Christmas eve, what an awesome tradition! So while living in New York I ate my first polish meal at Little Poland in the East Village. I was hooked! After that it kind of went downhill when trying the boxed versions of potato pancakes, that was until 3 years ago the hubbie got the Dave Lieberman

". In this cookbook is the best potato pancake recipe... 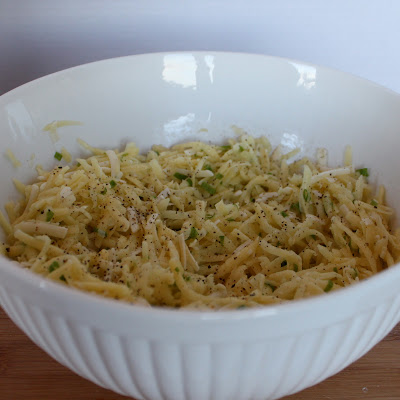 
Peel the potatoes and coarsely grate into a medium bowl. Add salt and pepper and toss well. Transfer potatoes to a strainer and let stand for 10 minutes or until extra water has drained out. Transfer potatoes back to bowl and add in cheese and scallions just until evenly mixed. Heat oil in a large skillet and grab 1/4 cup of the potato mixture. Using your hands, squeeze out as much liquid as you can and place it in the pan. Using a spatula, flatten the potato mixture to form a thin circle. Cook for ~7 minutes or until bottom of pancake is browned and crisp, then flip and cook second side. Once pancakes are crisp on both sides remove and place on plate lined with paper towels to help remove the extra oil. Repeat with remaining potato mixture and serve with sour cream or applesauce.


I believe it is the cheese in the recipe that makes these pancakes so crispy and delicious, so feel free to be a little generous. If you don't want to use gruyere, I would suggest trying a swiss. If you are really looking to alter the recipe instead of apples, go ahead and use those apples that are so good this time of year! 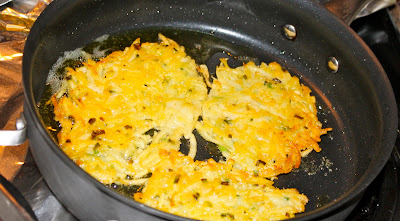 I know you guys see that burger in the pictures, we'll get to that, I promise!