I told you all I was going to Syracuse for a wedding this past weekend, well I had a blast! I LOVE the Northeast!
I am not a native Texan, I am a midwest girl who misses the cold! 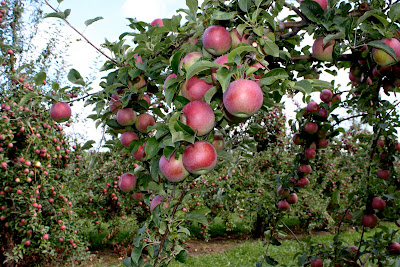 I miss the crisp fall weather and all the leaves changing colors. So, needless to say a trip to New York in September was like heaven to me, I got to break out my scarves (which I didn't reaaaallly need) and my cute fall sweaters. I wanted to be outside every minute I could to breathe in the fresh air and watch the leaves turn before my eyes. 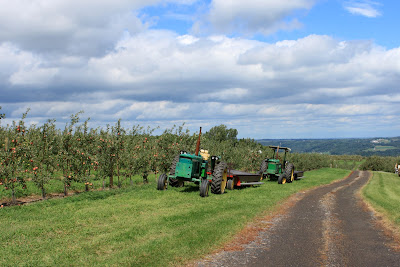 The day of the wedding we decided to go apple picking at a place just south of Syracuse called Beak and Skiff. We also visited their winery and vodka distillery and were lucky we flew Southwest so we could stuff all the apples and wine we could into our bags! The apple orchard had a tractor pull us out to the part of the orchard that we could pick from that day and supplied us with bags and ladders. We were able to pick JonaMac which is a cross between Jonathan and McIntosh apples. 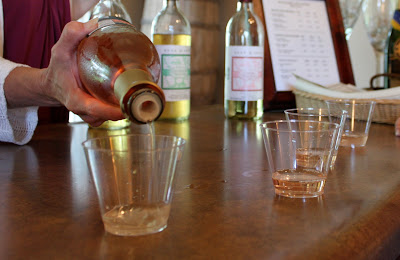 Once we got back we weighed in our apples and headed to the store for some hot apple cider and donuts. These were THE best apple cider donuts ever! I wanted to buy all of their supply and hoard them in my freezer until I could return again next year. I refrained and opted to try and make them at home. After all, I got this donut pan for my birthday back in June and haven't used it yet! 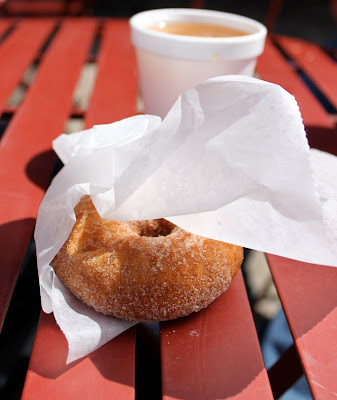 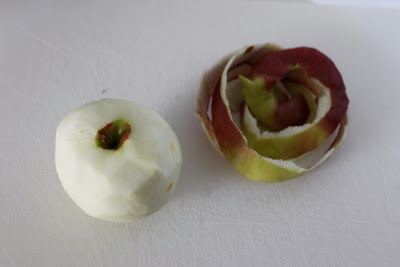 Look at that naked apple, I love peeling them in one long loop. 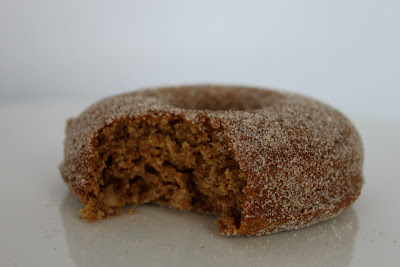 These donuts were delicious! You could tell the difference between the baked and fried version, but I liked knowing that mine were a healthier donut and the recipe used whole wheat flour. 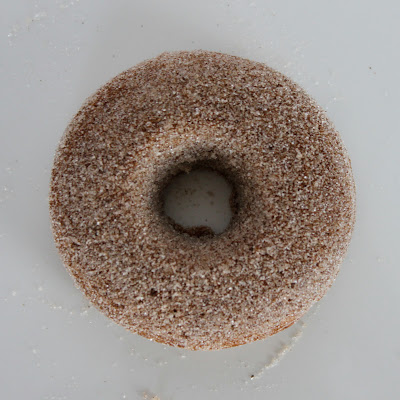 Next up apple pie! 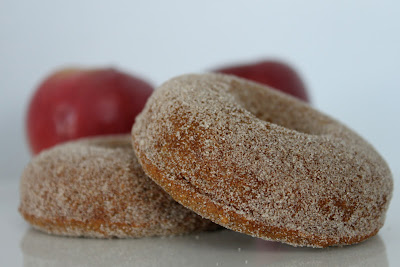